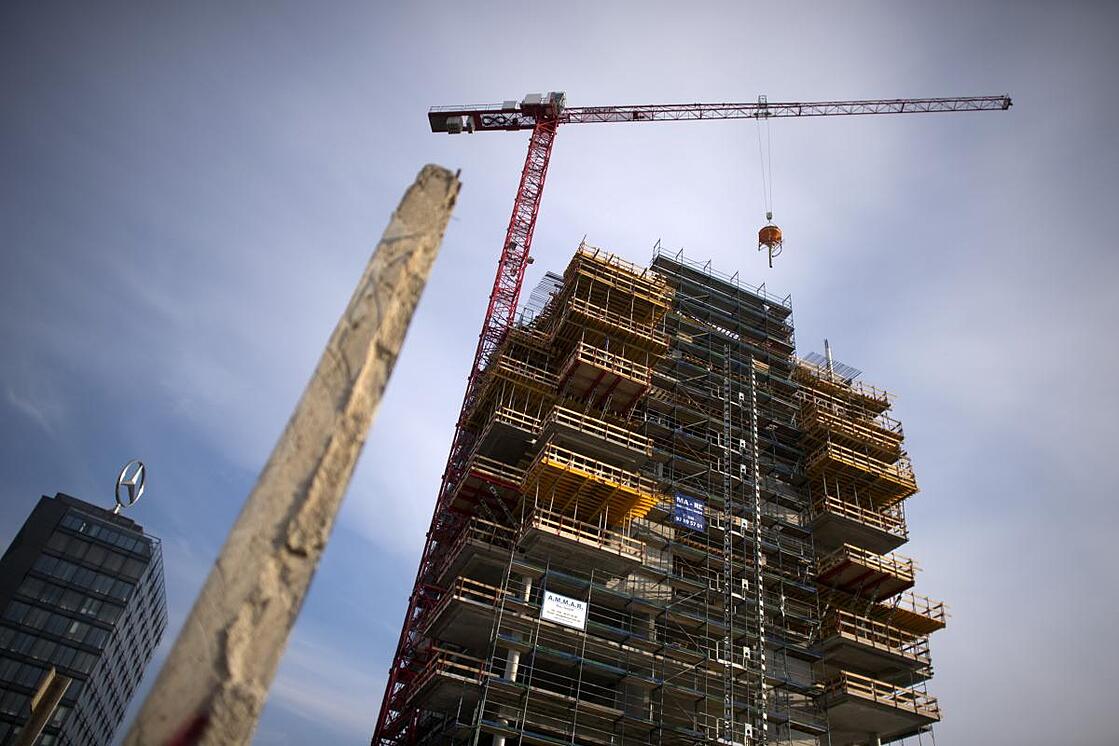 The US may be facing the worst housing crisis in its history. However, this crisis is not just a product of the pandemic - America's real estate industry has been deteriorating for the past five decades. Restrictive zoning and building laws have produced an acute shortage of affordable housing and higher housing prices.

Housing shortages are not inevitable though, and neither are their consequences. For example, Russia has more than doubled its annual rate of house building over the past 20 years. And between 2000 and 2010, China built the housing equivalent of two Spains or one Japan.

There’s a saying that California’s present is America’s future, and this summer has done much to bolster that impression. The wildfires ravaging the state are a visceral demonstration of the impacts of climate change. And the recession caused by Covid-19 is prompting fears of mass evictions in the state.

Housing is at the center of California's varied crises. On Vox's "Future Perfect" podcast, two of California's housing experts come together to discuss how the devastating affects of climate change and the coronavirus pandemic have contributed to the state's housing crisis.

President Trump's eviction ban through the end of the year is having an unintended side effect: threatening the livelihood of millions of landlords.

According to Bob Pinnegar, CEO of the National Apartment Association, “Everyone wants to point the finger and look at the Wall Street types that have invested in real estate, but that’s really a fraction of the market. Most of the rental housing we have in this country is provided by individuals who are simply running a small business and trying to stay afloat and survive.”

Rents are down in Manhattan, but up in neighborhoods hit hardest by COVID-19

Yes, it’s a good time to get a deal in Manhattan. But in areas hardest-hit by COVID-19, rents are actually going up. And have been for some time.

How Philly’s summer of protests revitalized the affordable housing movement

The Black lives matter protests revitalized the affordable housing movement in Philadelphia. In June, two weeks after the protests, activists began setting up an encampment known as “a community of Black Lives Matter.” The encampment organizers say racism, policing, a lack of affordable housing, and homelessness are inextricably linked.

Philadelphia among the poorest big cities in America has a waiting list for public housing with about 40,000 people (closed for the past seven years). And, the number of households with an annual income below $30,000 outnumbers available affordable rental units by a factor of two.