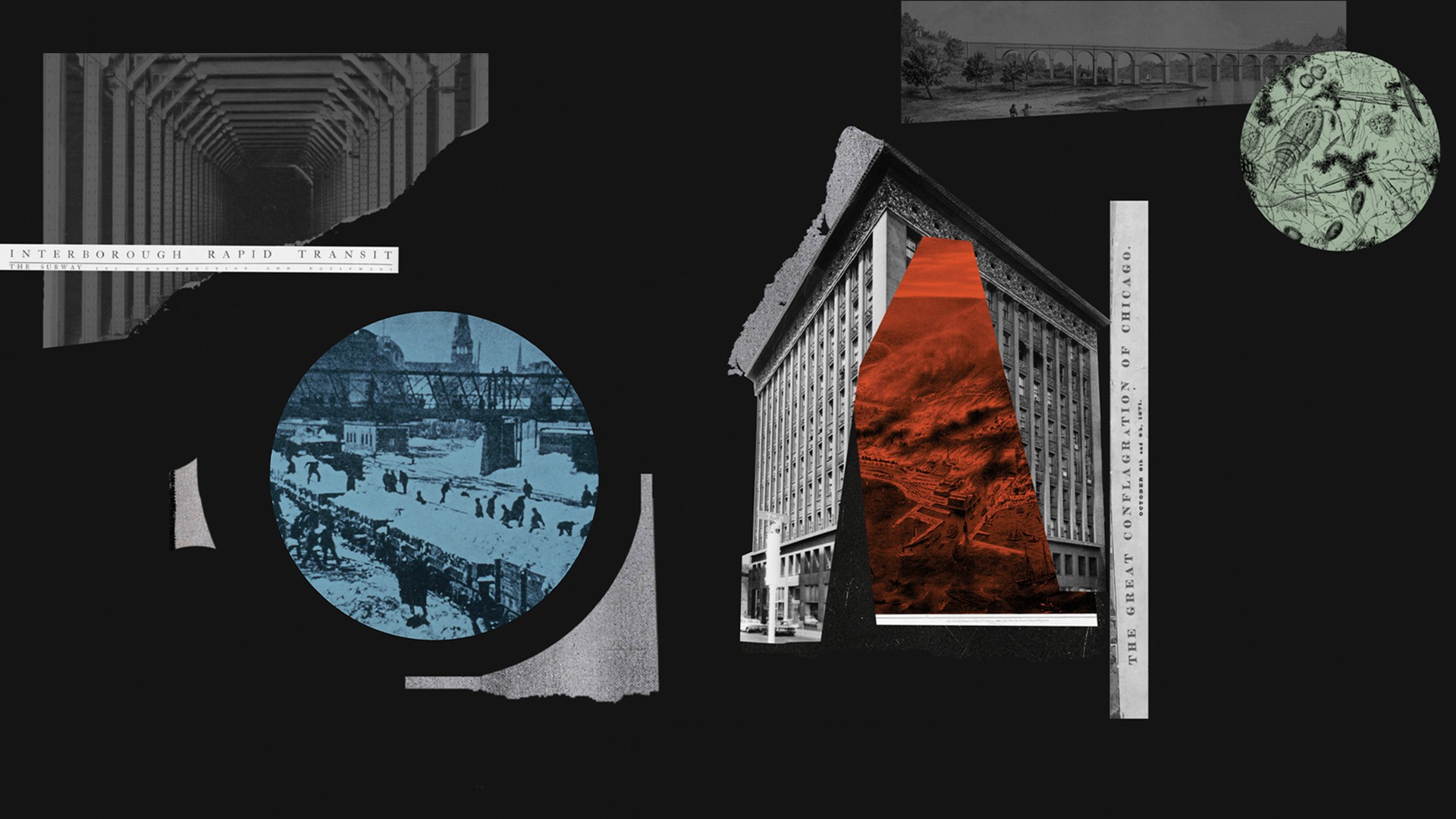 Get ready for the great urban comeback

Major crises often expose what is broken, giving a new generation of leaders a chance to build something better. For example, the blizzard that hit New York City in 1888 resulted in underground electrical wires and the underground subway. And the Chicago fire of 1871 made way for the development of skyscrapers.

Not all responses to catastrophes are visionary, but the ones that are have changed city life for the better. A visionary response to COVID-19 could remake the 21st-century city with public health in mind, achieving the neat trick of being both more populated and more capacious.

Last summer, Oregon took action to allow two-unit structures across almost the entire state and three-unit ones in its larger town, ensuring a wider variety of house types for a wider range of communities. This summer, the city of Portland went even further, enacting what the Sightline Institute’s Michael Andersen calls “the best low-density zoning reform in the US.”

The federal government has a role in providing more affordable housing. And

Portland’s example shows that funding non-market housing is not in tension with regulatory reform. Instead, if we want affordable housing to exist in any quantity outside of the most depressed areas, we need regulatory reforms to allow its construction.

The West’s wildfires collide with its housing crisis

While California routinely makes national headlines for high housing costs and homelessness, fast-growing Oregon has an acute housing shortage too. Before the fires, the state fell short of housing need by an estimated 155,000 units.

Now, wildfires have burned nearly 5 million acres of land and forced hundreds of thousands to evacuate up and down the West Coast. Where will people go now?

Mayor De Blasio took office in 2014 promising to deliver a record amount of affordable housing and ensure that New York City would no longer be a playground for the rich. He poured billions of dollars into his plan to create and preserve 200,000 income-restricted homes across the city; and changed zoning rules to open up neighborhoods for more development.

But after six years of pushing pro-development initiatives, New York's mayor had been quietly receding from that agenda even before the coronavirus pandemic halted construction in America’s biggest city.

Last week, the CDC released an order that would prevent evictions for most renters through the end of the year. This order responds to tenant advocacy groups’ calls for eviction moratoriums amid stalled congressional negotiations over an extension of the Cares Act.

However, this order does nothing to address the root cause of this eviction crisis — a half century of federal retrenchment from providing low-income housing. And the rejection of traditional multifamily public housing as a viable and effectual anti-poverty program. Very low-income Americans have been left at the mercy of landlords and private rental companies, and COVID-19 has exposed the consequences.