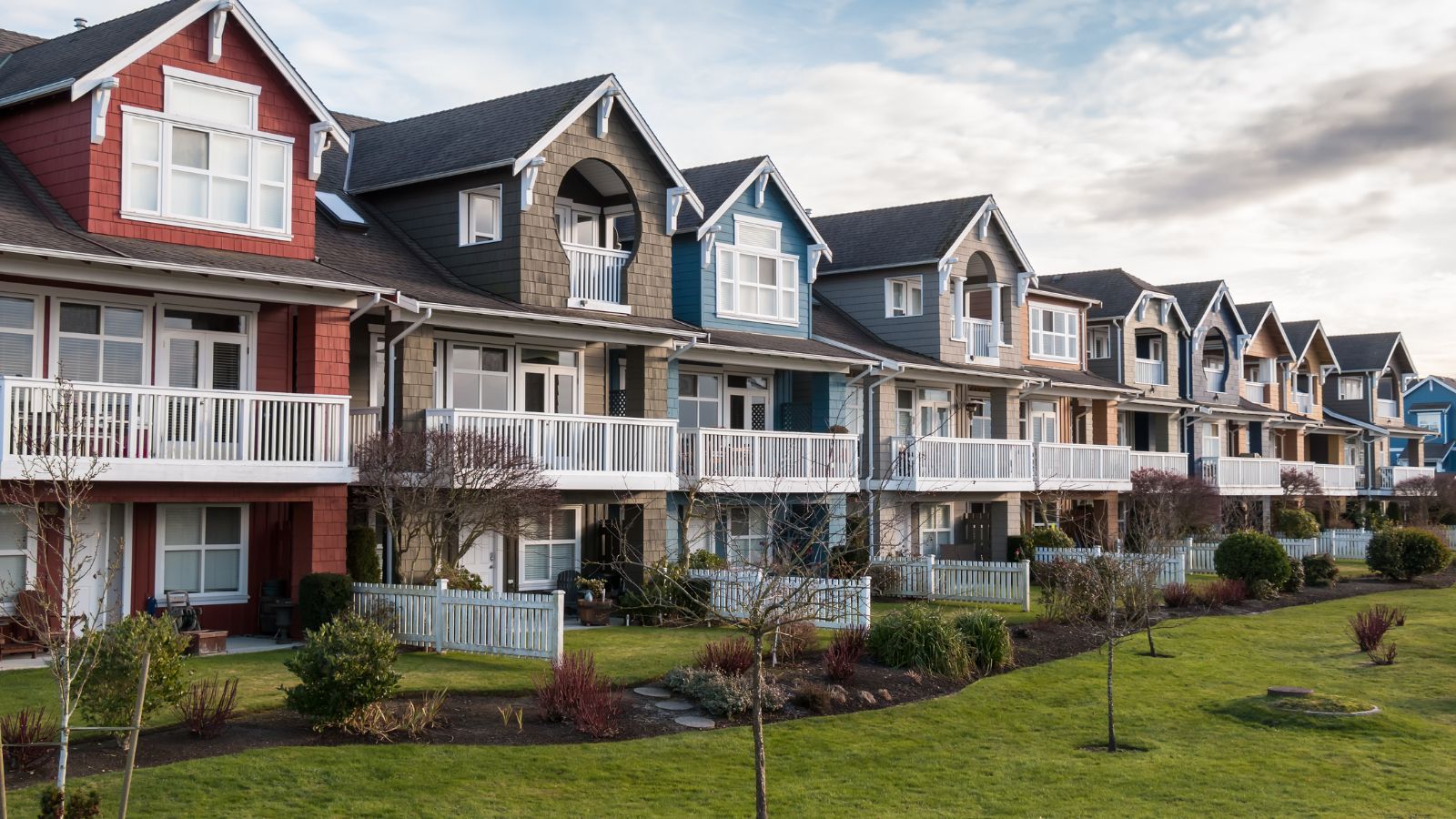 Mayor Eric Adams laid out a blueprint to increase homeownership, reduce street homelessness and improve public housing. But housing groups say his budget, $1 billion short of what he had promised, will not be enough.

MarketWatch dug into data from Black Knight to look for metropolitan areas where housing affordability is actually greater now than it has been based on historical averages and looked at areas where the payment-to-income ratio was lowest — which is an indication that housing is relatively affordable to residents. Here are the results.

The diminished stock of affordable housing is leaving both renters and buyers in a precarious position with slim options. Meanwhile, rent prices have skyrocketed since the pandemic's early days, adding to inflationary pressures and steadily chipping away at the premise that renting is better than owning. One option that could provide an answer for some: Tiny home living is making a comeback.

More than half a dozen affordable housing projects in California are costing more than $1 million per apartment to build, a record-breaking sum that makes it harder to house the growing numbers of low-income Californians who need help paying rent, a Times review of state data found.