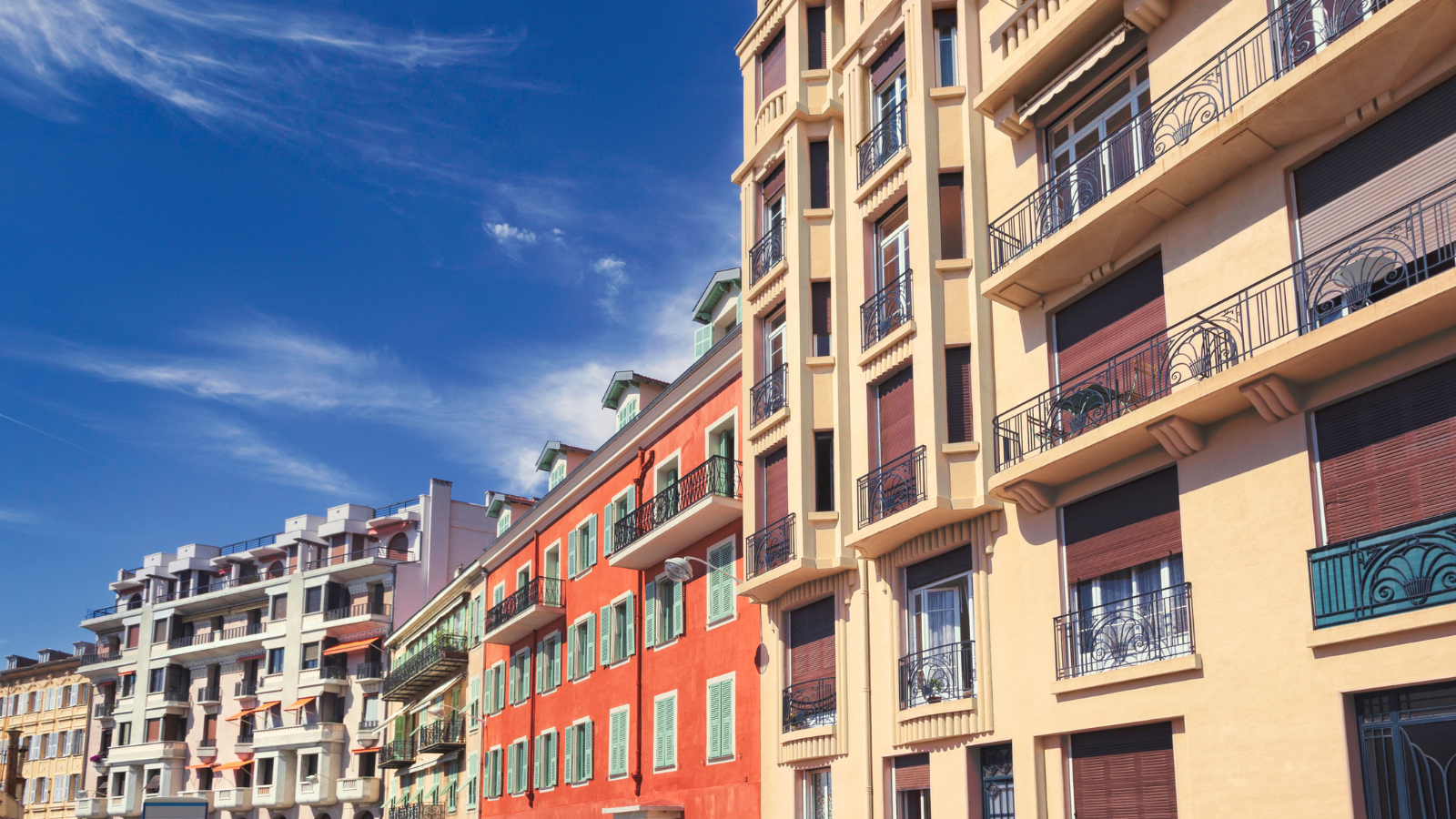 Miami-Dade mayor declares a state of emergency over housing affordability

Sen. Mike Lee has a novel approach to help alleviate Utah’s housing crunch while putting more of the vast amounts of federal land into local hands. The Utah Republican introduced legislation Friday to allow a state or local government to buy parcels of federal land at a reduced price to address housing supply and affordability in their areas. The proposal would require the property be used for housing, subject to a density requirement, and protects against development of expensive second homes.

A civic engagement group called NYC Speaks released results on Tuesday of what was being billed as New York City’s largest-ever policy survey. Officials said that 62,000 respondents offered their opinions on a range of issues from public safety and infrastructure to education and racial equity. In one of the more revealing findings, adults who were asked to pick three public safety priorities chose affordable housing and reducing homelessness most often.

Today’s housing affordability crisis stems largely from a lack of adequate housing supply. This is happening for a variety of reasons, from fallout from the 2008 Great Recession, restrictive local zoning policies and high land costs to labor and supply shortages. Housing supply simply has not kept pace with population growth, new household formation, and rising demand.