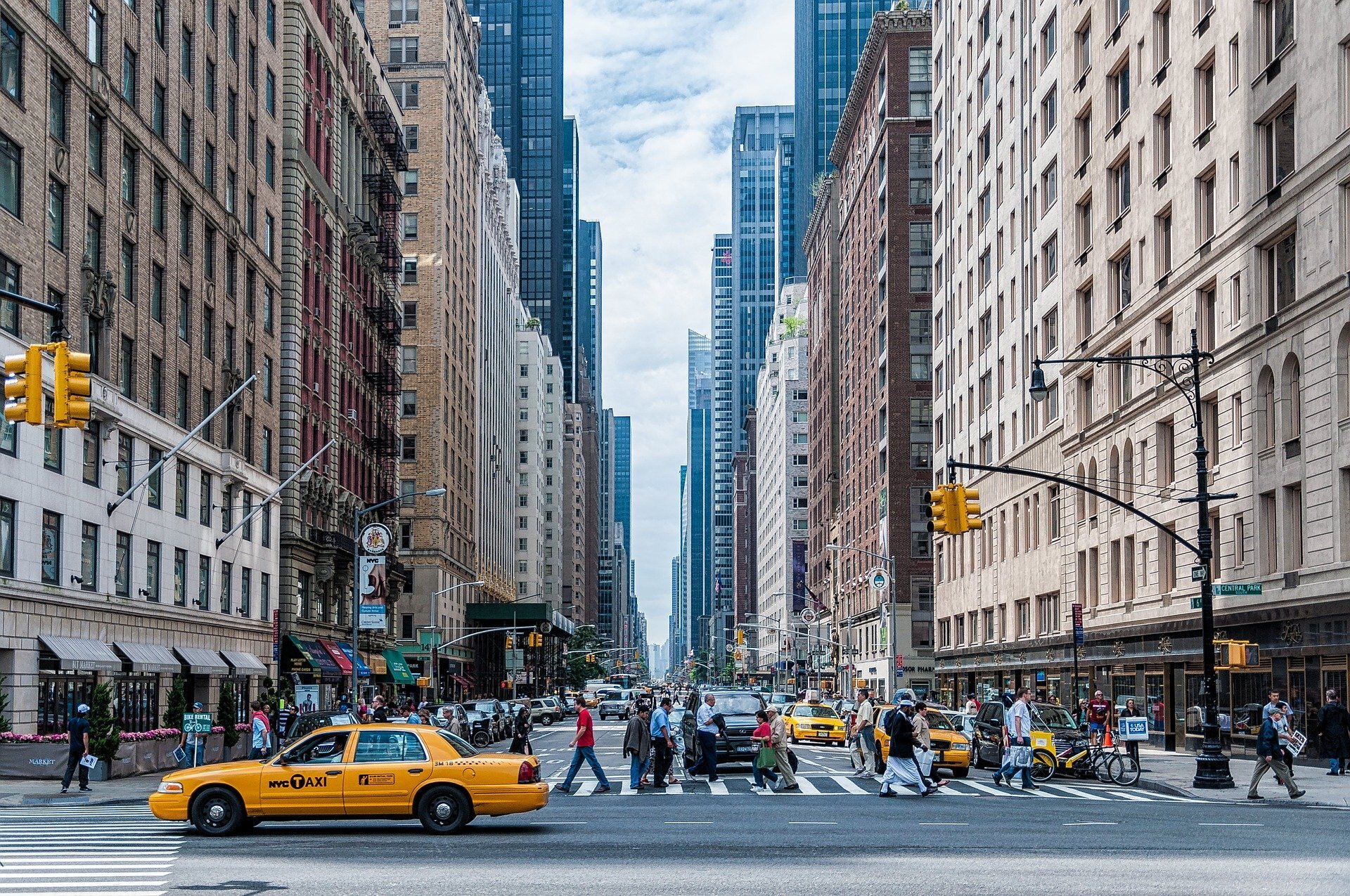 Jan 21
–
Jan 27, 2022
The case against restrictive land use and zoning | An L.A. story: The impact of housing costs on commuting | Low-income New Yorkers are an inch away from eviction: How to address rent debt and eviction pressure to keep them housed

The case against restrictive land use and zoning

Despite New York serving as a leader in affordable housing production and pushing for new tenant protection laws, New York has not taken on the challenge of land use reform. The surge within the suburban housing market during the height of the pandemic revealed a high demand from city residents as multiple offers well over the asking price became commonplace.With localities refusing to update their zoning to allow for the production of more housing, the New York City region will become increasingly unaffordable, racial and economic divides will continue to grow, the local and regional economy will not function at full potential.

An L.A. story: The impact of housing costs on commuting

The empirical impact of housing costs on commuting is still relatively poorly understood. This impact is especially salient in California given the state's notoriously high housing costs, which have forced many lower- and middle-class households to move inland in search of affordable housing at the cost of longer commutes. To investigate this linkage, we relied on Generalized Structural Equation Modeling and analyzed 2012 CHTS data for Los Angeles County – the most populous county in the U.S.

Low-income New Yorkers are an inch away from eviction: How to address rent debt and eviction pressure to keep them housed

Even during the height of the pandemic, rents rose for many tenants. A plurality (43 percent) of tenants who earn less than the federal poverty line experienced rent increases over the past year, 17 points more than higher income tenants. When asked whether they were able to get their rents reduced at any point since the pandemic began, just 7 percent of low-income tenants and 6 percent of moderate or high-income tenants within the private rental market reported being able to secure a reduction. However, moderate and higher income renters reported greater levels of success when they requested reductions (12 percent).