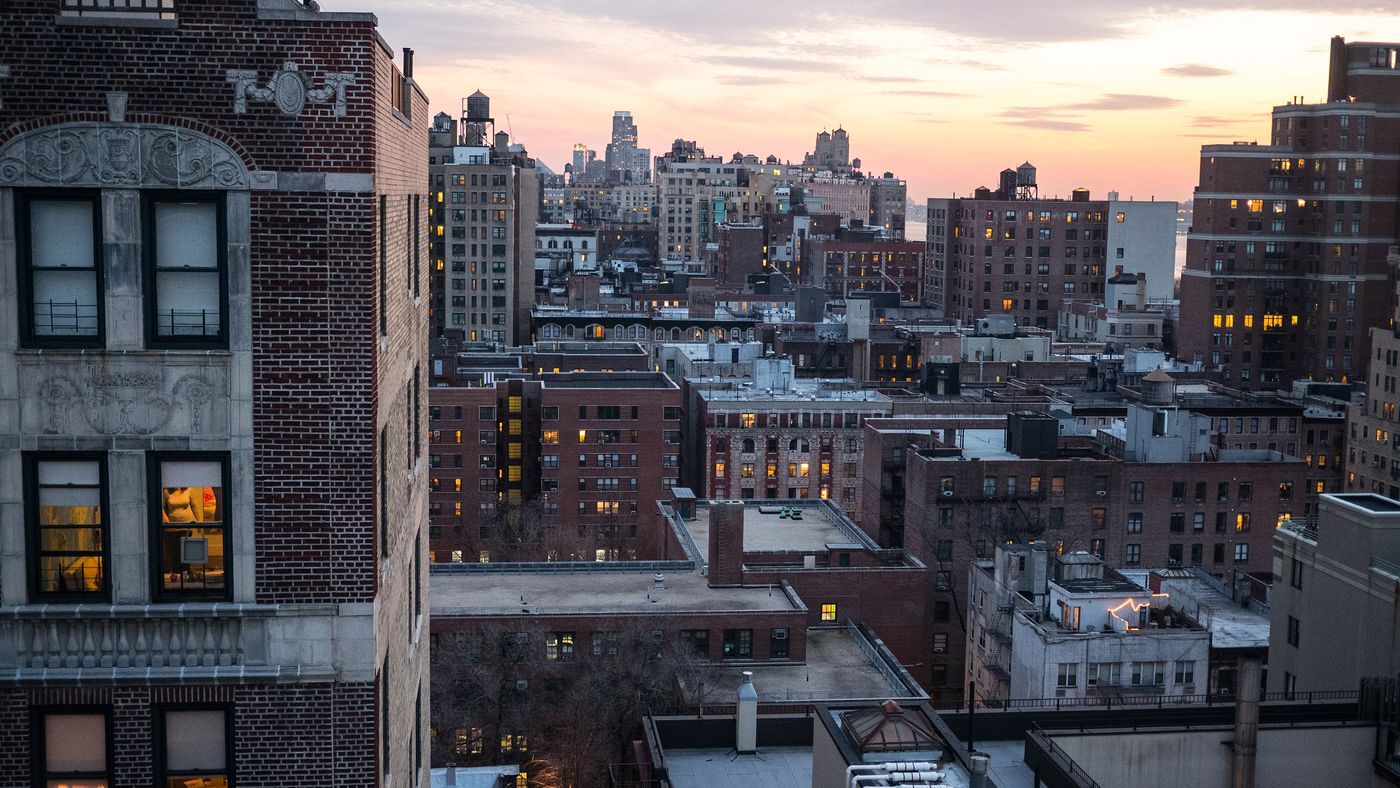 As the federal government reestablishes its commitment to Affirmatively Furthering Fair Housing (AFFH), with the possibility of a renewed AFFH rule and planning process later this year, state governments have the potential to make a major contribution to the future of fair housing. This potential was never realized in the initial rollout of the 2015 rule, in part because of a delay in completing the “Assessment of Fair Housing” template that was intended to be used by states in their AFFH planning – the rule had already been suspended before the state AFH form was released. Thus, despite their ongoing substantive legal obligation to AFFH, the states’ obligation to conduct AFHs never took effect. Yet state governments offer a critical and unique platform through which to advance fair housing. In whatever form the new AFFH rule takes, state governments will have an important role to play.

One of the best bills this session has been quietly working its way through the legislature, and it’s time to pay attention as it must make it out of the finance committee by February 17th, if we want a chance to unlock billions of dollars for affordable housing. ) HB 1880 would create Housing Benefit Districts (“HBD”). This ingenious policy innovation allows us to tap into property price growth on publicly owned land and add more public land in the process. Right now, we can only do that ad-hoc. But the bill will let us finally do it systematically and strategically at scale.

While it’s true that some units that get built will not be managed by public housing authorities, HUD considers the housing built through Faircloth-to-RAD to be public housing. Even though those new units will be funded by Section 8 vouchers, the units will count toward the public housing program’s 1999 unit cap. Therein lies the debate: is RAD a privatization program?