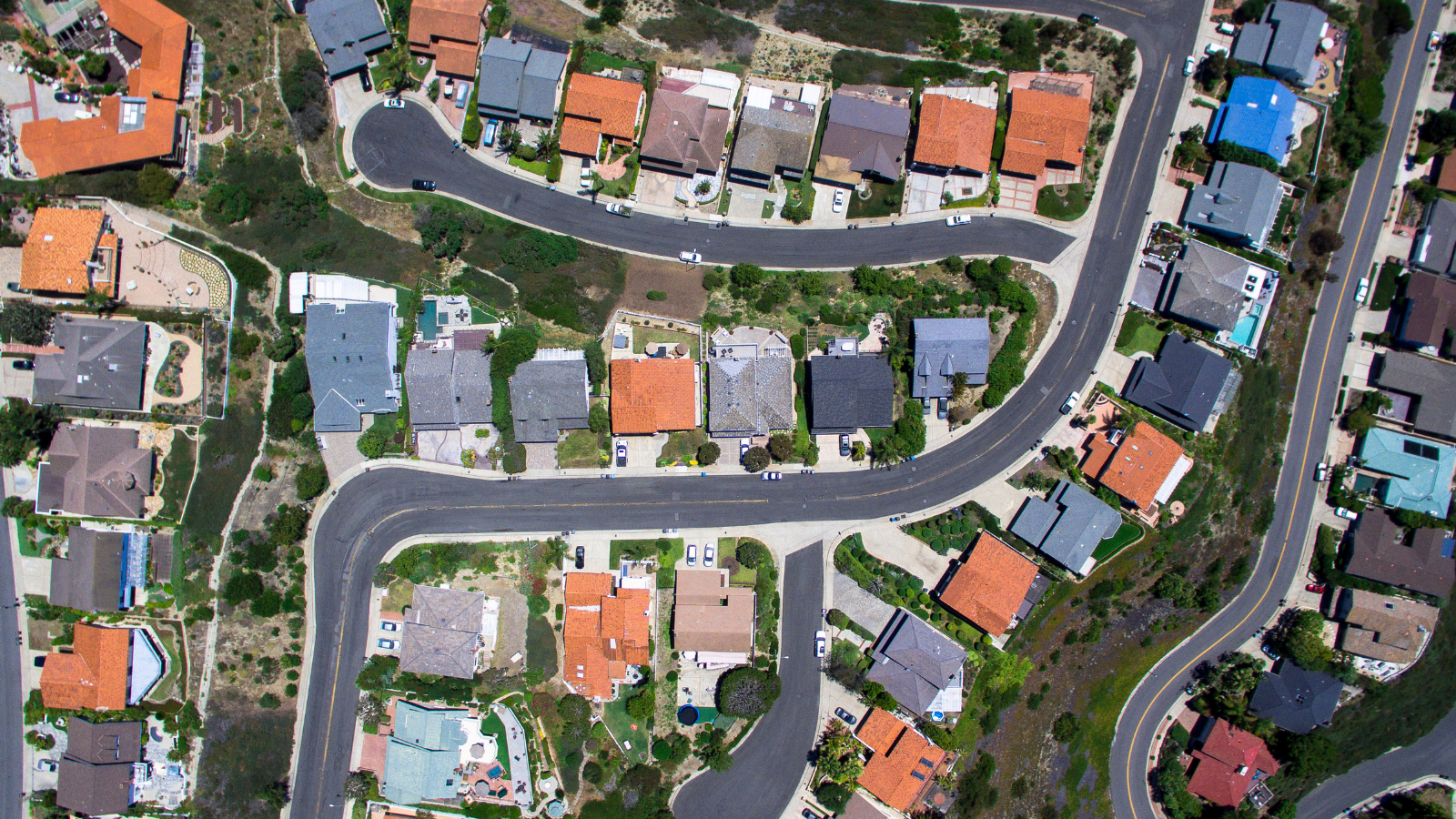 A state law designed to help developers convert vacant New York City hotels into housing for homeless people has so far gone nowhere, and the $100 million set aside for the program is unspent. New York state officials say two nonprofits have expressed interest, but haven’t filed formal applications. The developers say their efforts have been hamstrung because the law, enacted last year, didn’t ease zoning and building code rules, making projects too costly and time-consuming.

How data can inform policies to end homelessness and housing insecurity

According to a Salesforce-commissioned Morning Consult survey of 2,190 Washington state residents, 75% of respondents say housing affordability is the most important issue for Washingtonians. In response to this interest in housing solutions for the Northwest, four experts shared ideas for how to address housing insecurity and homelessness in King County. Here’s what they had to say about chronic homelessness, how to stop situations that cause housing insecurity before they happen, and putting data at the center of policy decisions.