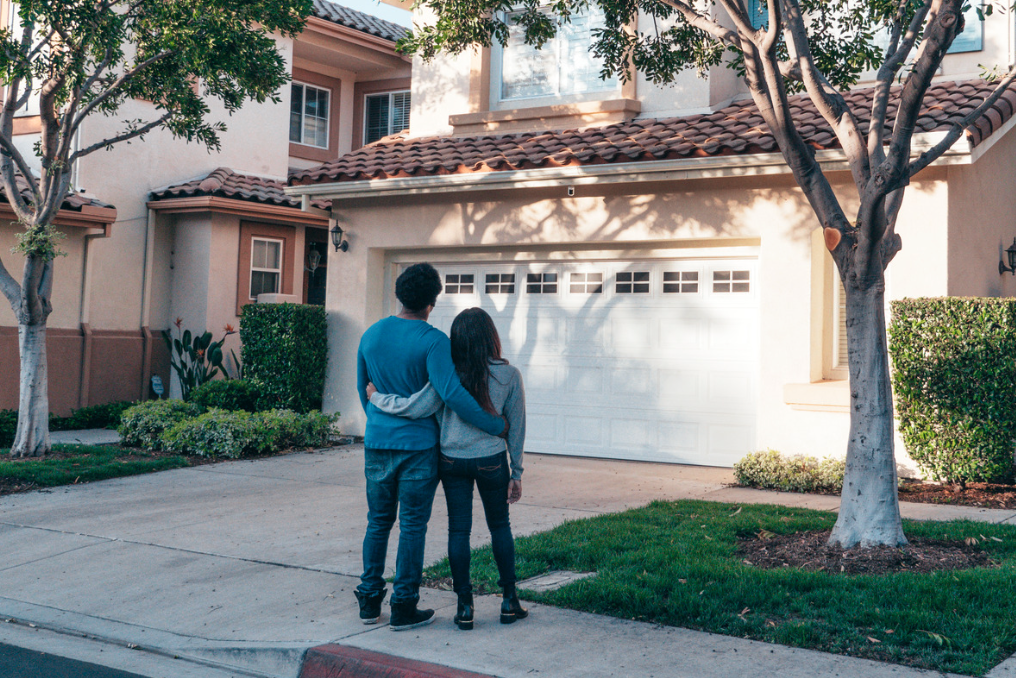 Housing as a human right: Will it solve the affordable housing crisis?

Housing is a human right, not a commodity. While this statement may seem obvious, the unfortunate reality is that in many countries, including the United States, housing is legally not defined as a human right. Housing was first declared a human right by Franklin Roosevelt in 1944 and in 1948 the Universal Declaration of Human Rights (UDHR) was signed but was considered a non-binding declaration, so the right was solidified in law by the International Covenant on Economic, Social, and Cultural Rights (ICESCR) in 1966. However, the U.S. has yet to ratify this law.

In fact, until recently, leaders of the U.S. Department of Housing and Urban Development (US HUD) had never come forward to state the belief that housing is a right. However, in March of 2022 at the National Low Income Housing Coalition Policy Forum, Marcia Fudge became the first sitting US HUD Secretary to declare housing as a human right although it is not back up up by the law yet.

Even if it is eventually deemed a law, will that help our nation’s affordable housing crisis? Below we’ll take a look at other countries’ implementation of housing as a human right and discuss whether or not it can help the U.S., too.

Where is housing legally a human right?

There are surprisingly few countries that have laws around housing as a fundamental right, some of which include France, Scotland, and South Africa.

In 2003, Scotland signed their Homelessness Act into law, making it a right for all homeless people to be housed long-term and giving individuals the right to sue if their rights are not being met. Since this law’s implementation, Scotland has seen a significant reduction in homelessness and if homelessness does occur, it’s typically for a short period of time and isn’t reoccurring. However, recent economic issues have caused Scotland to struggle with delivering on these commitments, proving that challenges can still occur even when housing is legally a human right.

The Droit Au Logement Opposable (DALO) Law in France was adopted in 2007. Similar to Scotland’s Homelessness Act, it provided individuals the right to adequate housing and the right to sue if they weren’t provided with housing. However, while many individuals have been housed thanks to this law, its overall effectiveness and success has come into question multiple times by the people of France. In fact, as of 2019, 950,000 appeals were filed and of those, only 162,000 have been prioritized and re-homed. This lack of priority for appeals combined with a lack of resources has made DALO quite unsuccessful.

Section 26 of South Africa’s constitution solidifies housing as a human right by stating that everyone has a right to adequate housing, the government must take reasonable measures to accommodate this right, and no one can be evicted from their home without an order from the court. This section was ratified in 1997 with the House Act 107 Law. However, as of 2018, the country was unable to provide housing for those in need due to inadequate implementation of the law and a lack of access to permanent housing.

So, will this help the affordable housing crisis?

Any sort of declaration or law passed to ensure housing is a human right is a huge step in the right direction. However, as we can see from France, Scotland, and South Africa, this is not the end-all-be-all answer to solving our nation’s (and our globe’s) crisis of affordable housing. While these policies and laws are a huge part of the solution, but only a piece of the puzzle.

Check out our whitepaper to learn how in tandem with policy, construction and technology can all work together to help solve our nation’s housing problem.

LATEST ARTICLES
Did you get a chance to catch us at your nearest housing conference?
We've been busy attending multiple housing conferences this fall. Here is a brief update on our experiences and a sum of our main takeaways from these conferences.
Company Updates
Nov 3, 2022
Filling funding gaps: how state agencies are moving to meet a growing threat to affordable housing (NCSHA report) - summary
Key takeaways on the role of HFAs in filling unexpected funding gaps from the Washington Report by the National Council for State Housing Agencies.
Affordable Housing
Oct 18, 2022
Review of Proposition HHH and what to expect from the new United to House L.A. measure?
A new grassroots movement by homelessness and housing experts has been rapidly growing in LA, aiming at tackling the housing shortage and the homelessness crisis through a new measure, and by turning to innovative solutions in construction and development management.
Affordable Housing
Oct 14, 2022
All articles