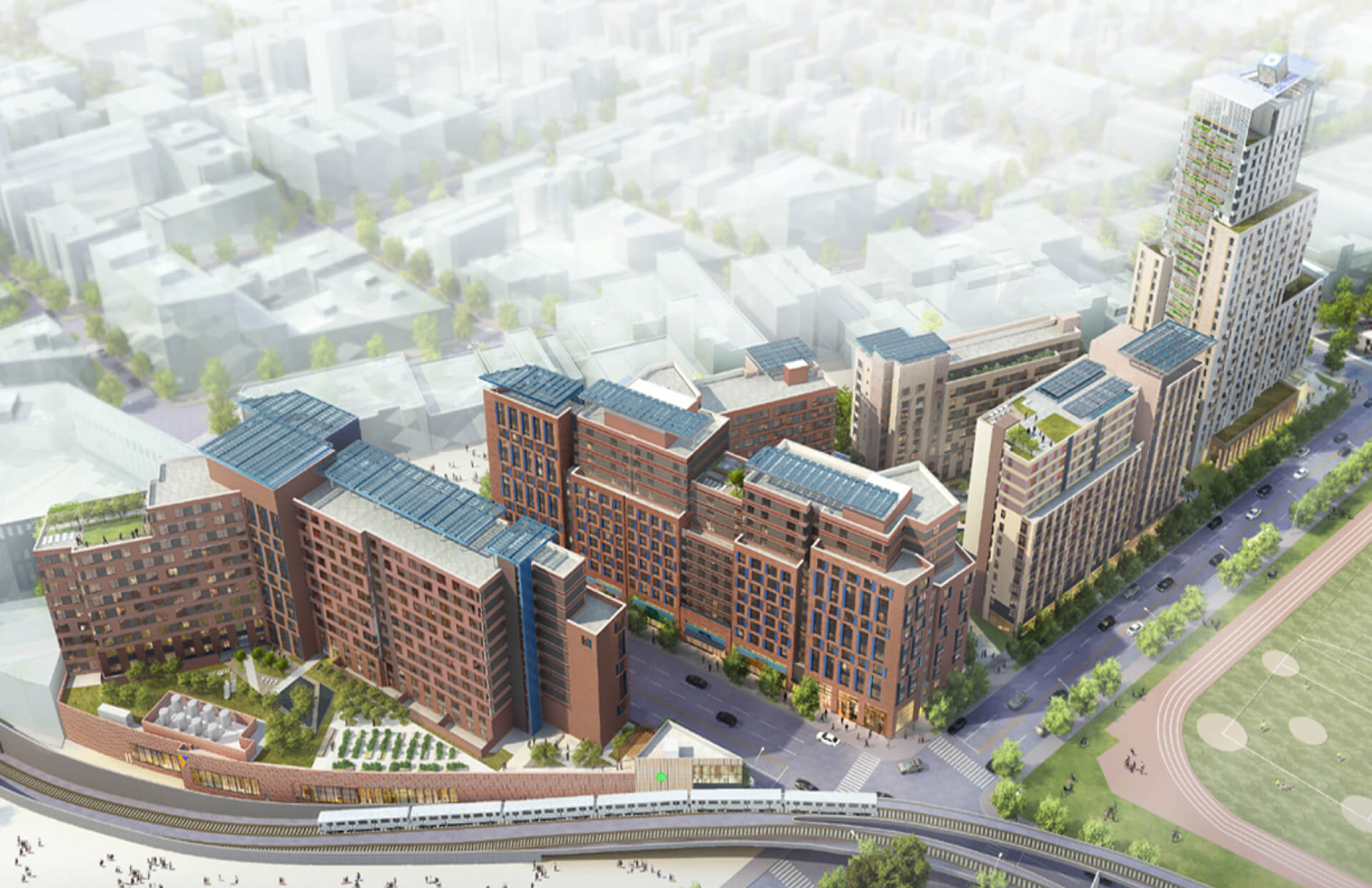 HDC sought a streamlined workflow for their affordable housing development and financing workflow. With Builders Patch, HDC is excited to expand this digitization across their business units.
50+ people
team size
200K units
financed since 2003
$2 billion
in bonds annually

• They needed a solution that was easily adaptable, aligned with their vision, and focused on industry needs 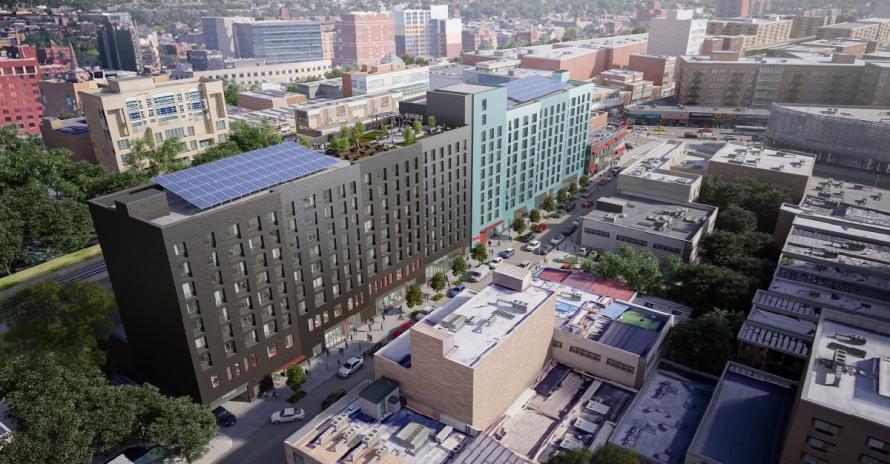 HDC’s current workflow was fragmented and time-consuming—they required a process that was streamlined, digital and efficient.

The previous affordable housing development pipeline and financing process at HDC was overwhelmingly manual and fragmented. The teams spent a significant amount of time and resources to standardize data points and rudimentary reporting.  The process did not have forecasting or analysis capabilities, and HDC could not efficiently glean critical data to identify trends despite their large financing scale.

HDC utilized Excel, Word, and Outlook to manage the majority of the deal lifecycle. With their high financing volumes, HDC’s development and financing workflow needed to be streamlined, digital and efficient.

For HDC, underwriting is the first interaction with the customer, which is why the team decided to build their RFP around digitizing this initial part of the process.

Within HDC, every project starts with financing that is coordinated between the multifamily housing developer and the HDC development team. For HDC, this process is the first interaction with the customer/developer, which is why HDC’s IT team decided to build their RFP around digitizing this initial part of the process. Additionally, the data collected during underwriting informs all downstream processes, underscoring the need to modernize HDC’s underwriting process.

HDC’s talented and dedicated IT and Development teams knew that this kind of project required the help of a third-party vendor. While putting together the RFP, HDC decided it was best to start small and focus on the first part of the process—the development intake form—with the intent to implement the rest of the process later on.

While modernizing the entire process is important, IT and Development knew that if they could show other business units the success of digitizing the development underwriting process, it would lay the foundation that would help support subsequent improvements to other parts of the process.

Additionally, there was a gap in data collection in underwriting, and gathering portfolio-level data was a manual, Excel-based process involving a lot of maintenance. They began a data architecture initiative to better centralize and organize this data and finding a digital platform for the development workflow worked well in parallel with this initiative.

After viewing the current workflow, other business units realized a digitized platform for Development would add value for them, too.

While the Development team knew it was crucial to find a solution to digitize their efforts, the challenge was aligning the remaining business units on its launch. It was essential to approach the idea as something that was palatable, could get done quickly, and positively impact all business units.

The IT team put together the current state of the development workflow—from application intake to closing/construction start. This process involved consulting different business units, including credit risk, capital markets, and legal. These other departments were at the receiving end of this process, and after viewing the current workflow, they knew that having a digitized platform for Development would add value for them, too. As the IT team went over the workflow with each business unit, it quickly became evident that many tasks were repetitive, manual, and needed a change.  Moving forward, HDC hopes to fully digitize its deal process among developers, project managers, and other parties to the transaction.

HDC needed a solution that was easily adaptable, aligned with their vision, and had industry expertise

When choosing a solution, HDC had a few criteria:

Equally important was finding a Software as a Service (SaaS) vendor. SaaS systems are hosted on the cloud and updated and maintained by the provider, taking the burden of maintenance off the customer. HDC recently migrated most of their on-premise infrastructure to the cloud, so choosing a SaaS vendor was non-negotiable. When HDC spoke to Builders Patch, it was clear that the platform checked all of their boxes. Additionally, the Builders Patch team had the right multifamily finance experience needed to provide an inside perspective to relevant software development.

Because the Builders Patch platform manages the entire deal process from acquisition to asset management, HDC only needed to work with one entity for every step of the process. This was particularly important to them as it will make adoption more manageable, which was one of their top criteria for choosing a solution.

With Builders Patch, HDC is excited to modernize processes across all business units

HDC has created an implementation working group that meets weekly with the Builders Patch team to set priorities, test product updates, and launch new features to a larger group. This has been an advantageous mechanism toward undertaking a large digitization project. Moving forward, HDC’s goal is to collaborate and work more efficiently. Builders Patch is positioned to become a repository of institutional processes, knowledge, and data, and HDC is excited to continue modernizing and digitizing processes across their business units. 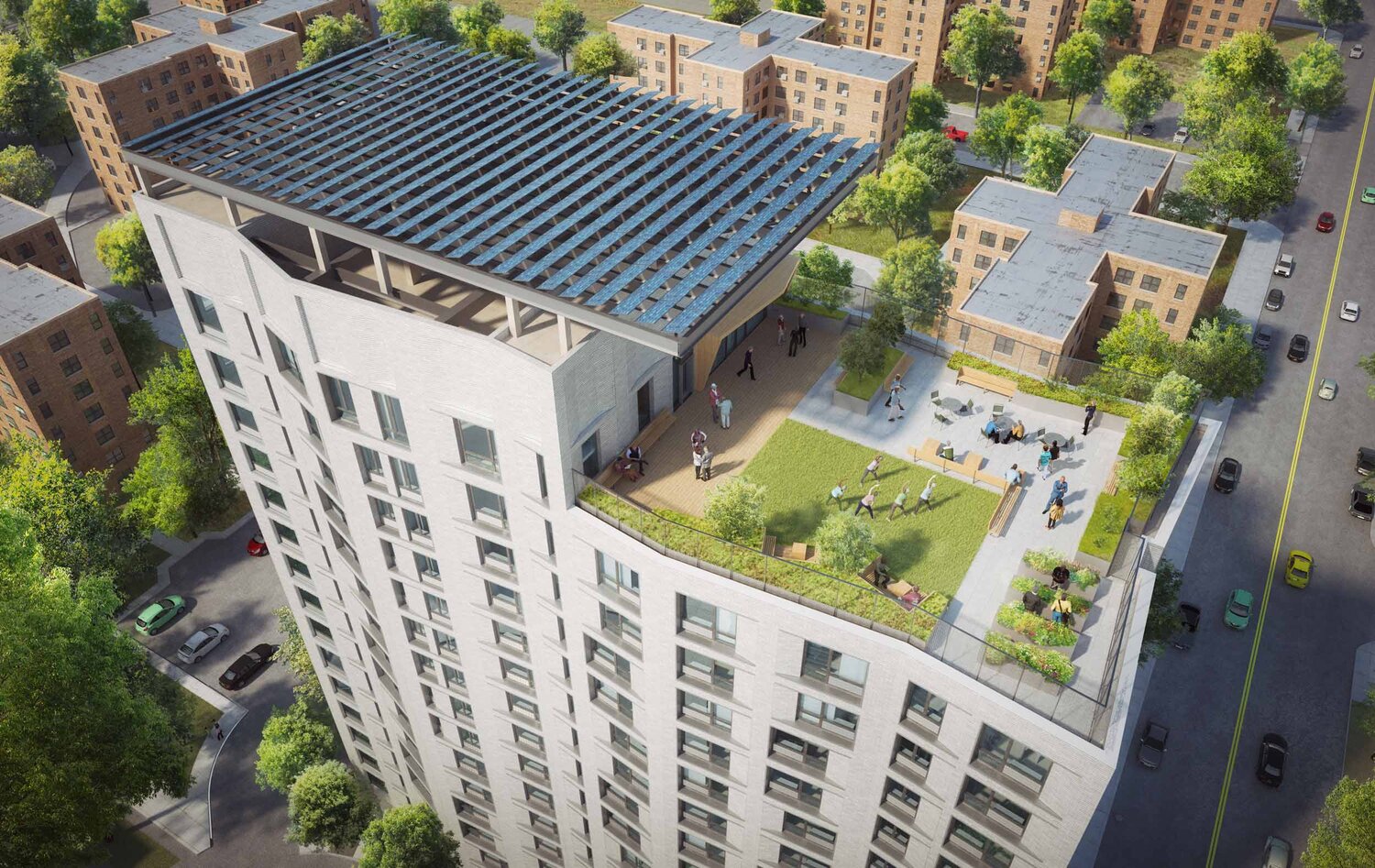 Hacienda CDC
Enabling young talent to build better housing
developer
non-profit
Hacienda uses Builders Patch to help their enthusiastic but young team members get up to speed quickly with an established blueprint of the development process.
Read now
Strict standards. Bank-grade security.
Your data stays safe with us at all times.